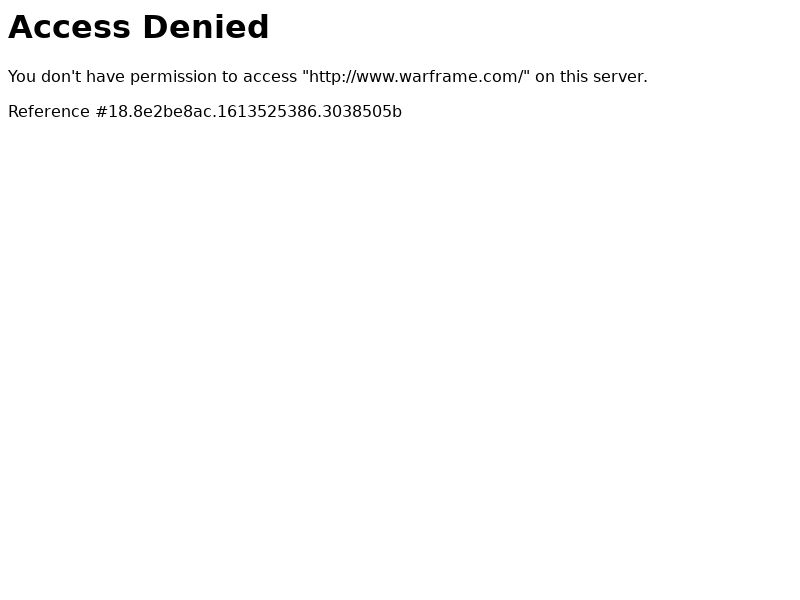 Assets & Banners - Heart of Deimos are available here in many languages!

They were called Tenno. Warriors of blade and gun: masters of the Warframe armor. Those that survived the old war were left drifting among the ruins. Now they are needed once more. The Grineer, with their vast armies, are spreading throughout the solar system. A call echoes across the stars summoning the Tenno to an ancient place. They summon you. Allow the Lotus to guide you. She has rescued you from your cryostasis chamber and given you a chance to survive. The Grineer will find you; you must be prepared. The Lotus will teach you the ways of the Warframes and the secrets to unlocking their powers.

Warframe is set in a distant future where the solar system is dominated between the Grineer, an empire race of militarized clones; the Corpus, a mega-corporation merchant cult with advanced robotics and laser technology; and the Infested, the name for a disease and its victims that devours all. The players takes the role of a Tenno, an ancient warrior created by the Orokin to battle a mysterious foe but left to slumber generations ago, until woken by an entity called the Lotus for the sole purpose of reuniting the scattered, war-torn colonies throughout the system.

Come Tenno, you must join the war.