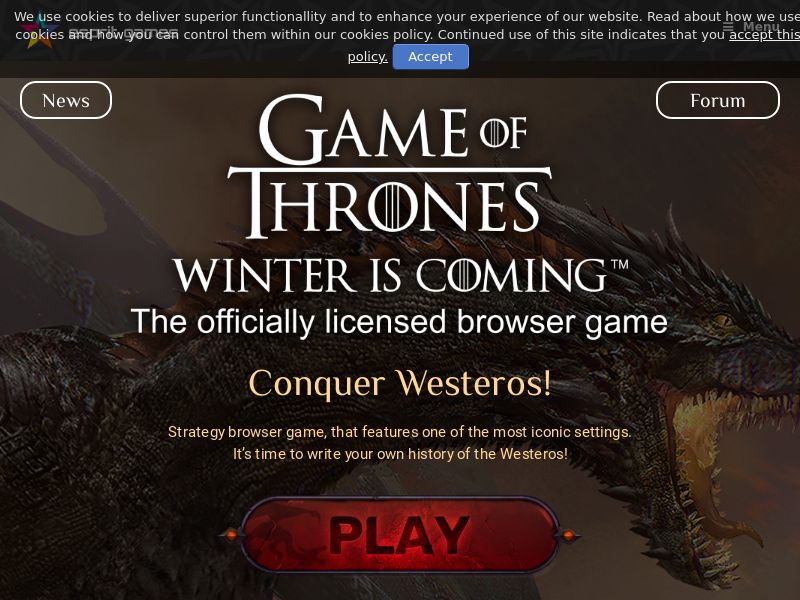 Please be noted, the recruiting of new publishers is temporarily paused.

We kindly ask you not to use Microsoft Edge while setting the campaign.