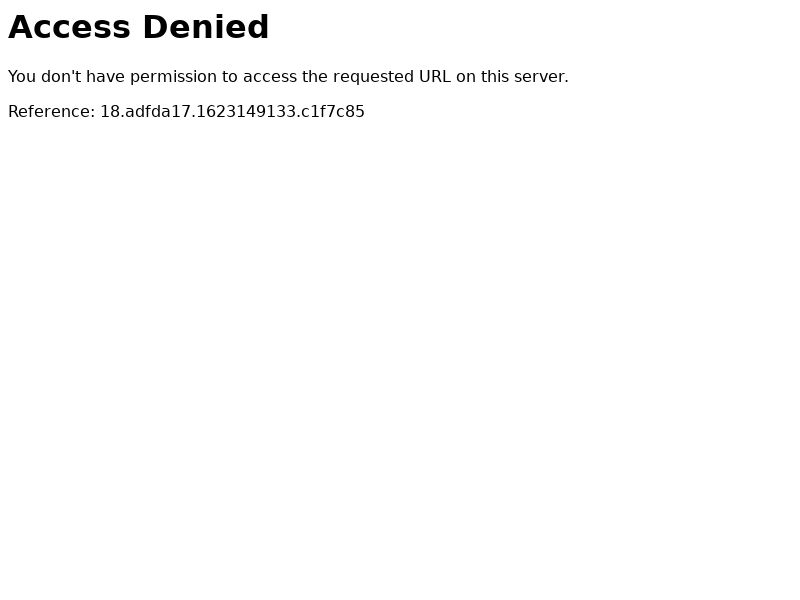 Macy's is a popular American store founded in 1858 by Rowland Hussey Macy. In the 1990s, the store merged affiliately with Bloomingdale's, among others. Today, the brand's stores can be found in 512 locations around the world. Macy's offer includes men's, women's and children's clothing, accessories, footwear, accessories, jewelry, home decor products and cosmetics.

Macy's is eager to promote itself through television, the Internet, and print media. American brand locations have also been used in television and film productions, such as the Desperate Housewives series. Although branded stores usually contain a full range of products, the brand also chooses to introduce dedicated spaces - just for men or just for ladies. The company has its branches in Abu Dhabi and is also thriving online, delivering products to select countries around the world.

If you want to promote a well-known American brand, join Macy's affiliate program, which is billed in the CPS model and the rate is 2.40%. The offer is for users undertaking promotion in many European and American, Middle Eastern and US countries.