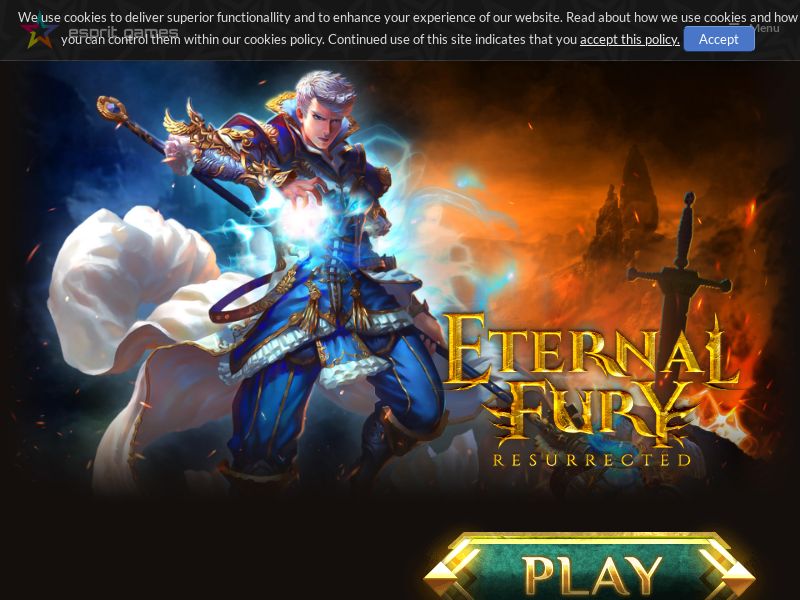 Terrible creatures began to break through the devil's gates
into the kingdom of people, wreaking havoc where they could not resist.

Meet Eternal Fury! At the beginning of time, three worlds formed - the Underground, the World of people and the Divine Kingdom. The mistress of the underworld became the insidious Hel. Under her leadership, all beings of the dark world flourished for a while. But the nature of demons is such that they constantly crave war. Then Hel decided to expand her possessions and seize the Divine Kingdom, passing there through the gates in the World of people.