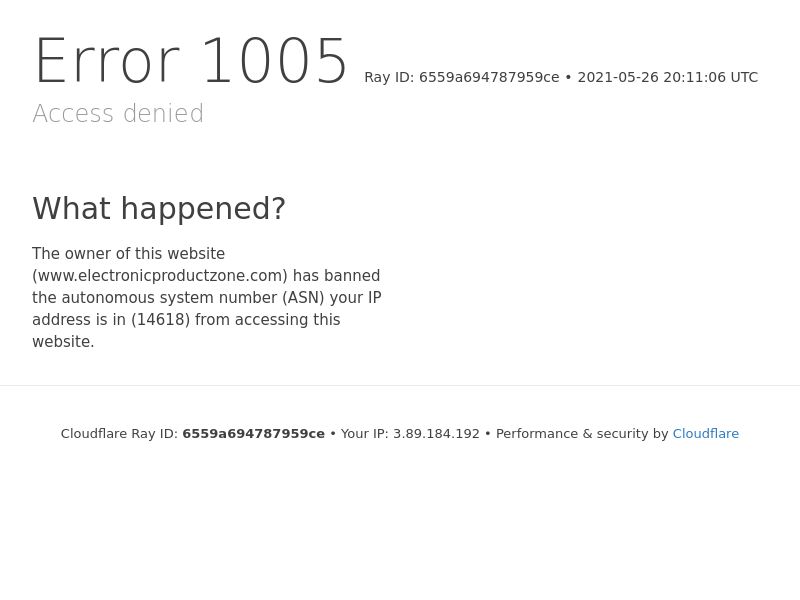 The PlayStation 5 is a video game console that premiered in November 2020. The device was created, like its predecessor, the PlayStatyon 4, by Sony Interactive Entertainment. The device has two versions - the first has the ability to read games stored on Blu-ray media and from digital distribution. The second model, due to its lower price, only allows you to read games digitally.

PlayStation 5 is a device powered by AMD Zen 2 processor with eight cores. It also has a state-of-the-art graphics processor, DualSense controller and ease of use in the form of touch accessories. The console supports streaming platforms like YouTube, Netflix, Twitch, Disney+, AppleTV+ and Amazon Prime Video.

Playstation 5 affiliate program is billed in the CPL model. The rate is $2.38. The offer is directed to the American market. The billing is done after the user's data is saved correctly.