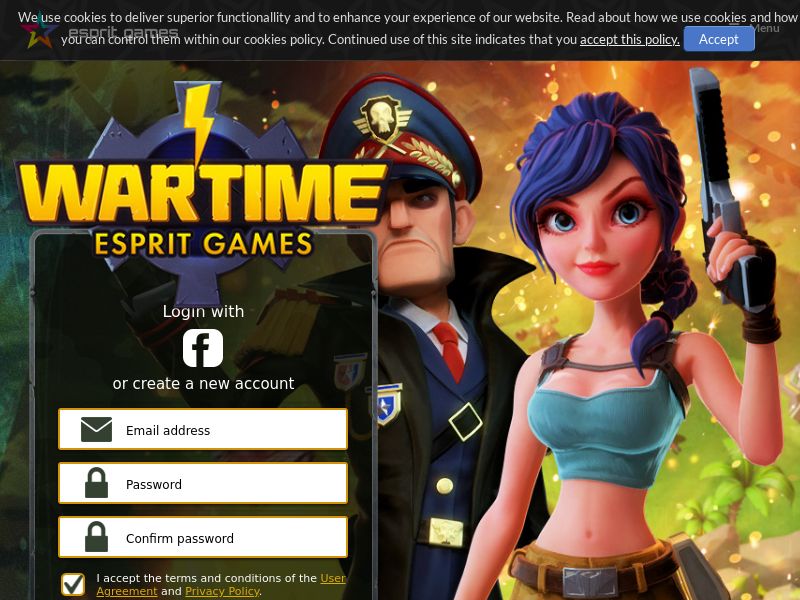 Please be noted, the recruiting of new publishers is temporarily paused.

Rules for working with the program:

For violation of the established rules, traffic is not payable (including the test limit).

Test your mettle by demonstrating perseverance, resourcefulness, and strategic thinking in the exciting game Wartime!

◇   Use your resources to your advantage! Procure resources both in battles and at your base.

◇   Join alliances to stand up to the most formidable enemy weaponry!

◇   Strike back against the enemy troops and fend them off for good! Expand your domain by conquering captured territories.

◇   A good general is nothing without a great army! Recruit top-class generals that will assume command of your troops.

◇    You'll never be bored with the huge variety of events found here! Quests and adventures already await their mavericks.

Will you be able to hold your ground against the enemy and create an army that will mark a place for itself in the history books? Will you rise to the occasion? The time has come. To battle!