World Of Warships | US 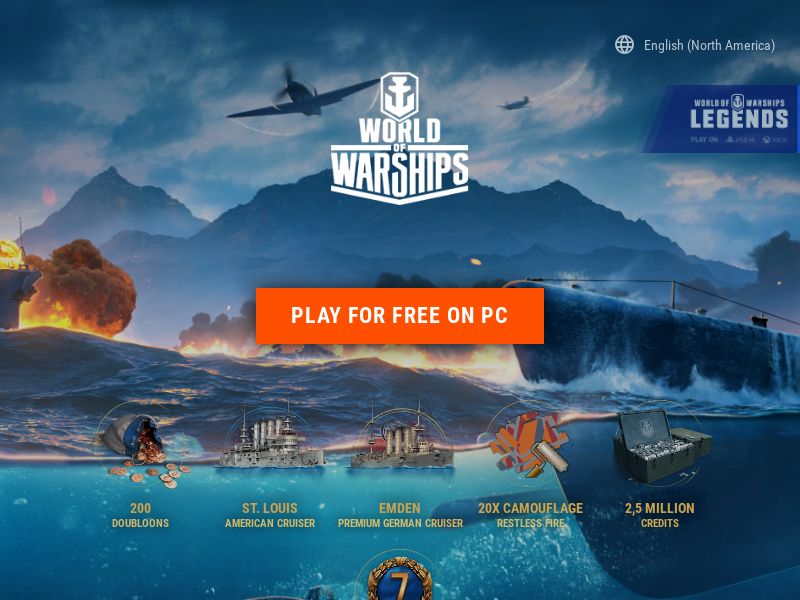 The Program works on CPA. The action (conversion) is a free registration in World of Warships.

SOI registration - for EU and CIS.

DOI registration - the rest of the world.

Global coverage of the offer;

World of Warships is a massively multiplayer online game. Players are invited to become commanders of their very own warship and amass a great naval fleet of 200+ recreated vessels from the first half of the 20th Century, including the most iconic warships of both World Wars. Players are engaged in large-scale battles on massive maps with dynamic, gameplay-impacting weather.

The affiliate program is officially presented by the award-winning online game developer Wargaming, one of the leaders in the free-to-play MMO market.

Dynu In Media is a super match CPA/CPL network for earning money online that provides you with all techniques allowing you to monetize your traffic in all channels. We guarantee outstanding support to our publishers. Our devoted team with experience in the affiliate marketing industry will give you full-assist, direct offers in a wide-ranging variety of verticals and top GEOs, and a flexible payment schedule of net-7, net-15 net-25. Hitting more than 20,000 leads generated daily for over 200 influential clients, along with an increasing number of HQ publishers to 300 and more, DYNU IN MEDIA is taking high pride in our professionalism and high integrity.