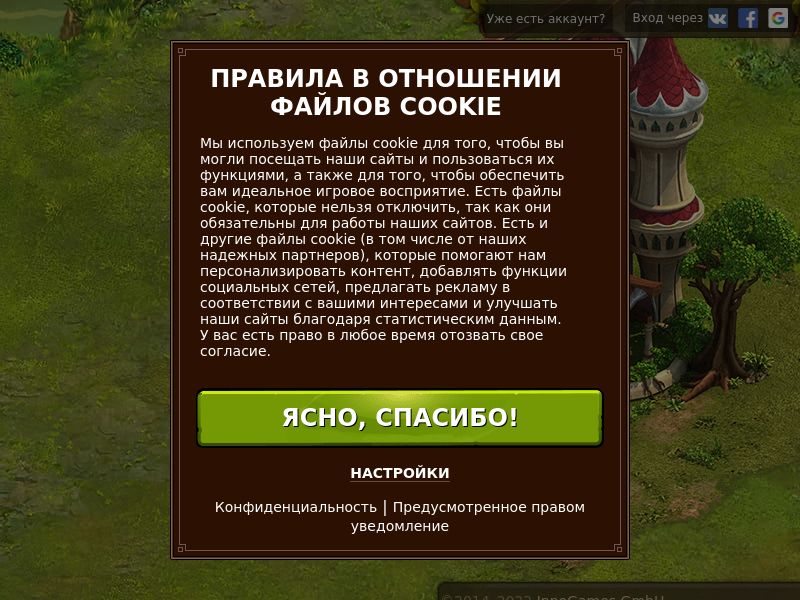 Apply to the affiliate program Elvenar!

Elvenar is a free-to-play browser-based game, where you will build a flourishing city and discover a magical world full of mysteries.

Build up the most beautiful city and establish the most efficient economic system that you can! In Elvenar you can upgrade almost every building, improving the productivity and the look of your city. Explore the vast World Map to acquire the knowledge of your wise ancestors and discover new technologies. Trade or fight over powerful Relics to boost your production.

You can either become a skilled and well-known trader, refine your producing art or lead your troops to victory in 3D-animated battles, and the decision is up to you.

After many millennia, the ancient and untouched world of Elvenar seems ready to be explored once again, having recovered from its previous inhabitants. A new era dawns for your people. Choose either Elves or Humans and create a lush city in the city builder game Elvenar. Both races rely on the vision and leadership of you as their new ruler.

Take care of the construction of your village and guide Elves or Humans through the dazzling realms of this new fantasy game filled with many secrets, mysterious monsters, and rich resources. Set out to uncover long-forgotten technologies and build a prosperous city. Will you become a force to be reckoned with in this city building game?