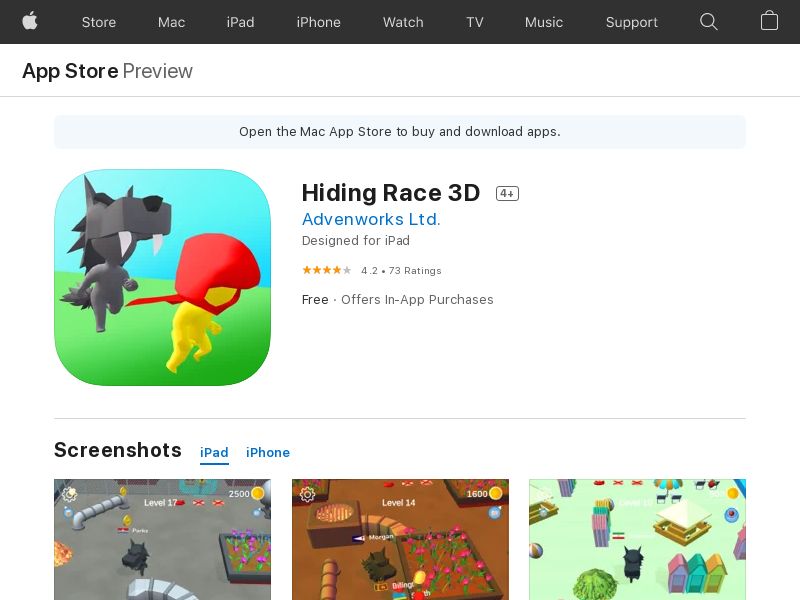 Rediscover the legend of Red Riding Hood through this awesome multiplayer racing game! Run as fast as you can to Grandma's house and beat the competition. But watch out for the wolf lurking along the way! Don't let the wolf catch you on the way!Slide your finger to run and move around. First one to the house wins. Collect specific items as you run so you can claim the house. Dodge the sneaky wolf trying to catch you!

No Adult, No Bot/Proxy or fraud of any kind

Traffic Ventures, Inc. is a leading global affiliate network that has successfully helped affiliates and advertisers alike grow their online business. With a powerhouse of 15,000+ publishers, over 500 unique advertisers, and 2,000+ offers, we have something for everyone. If you have the traffic and looking to take your game to the next level, then you have come to the right place. Sign Up Now as an affiliate with Traffic Ventures, Inc.