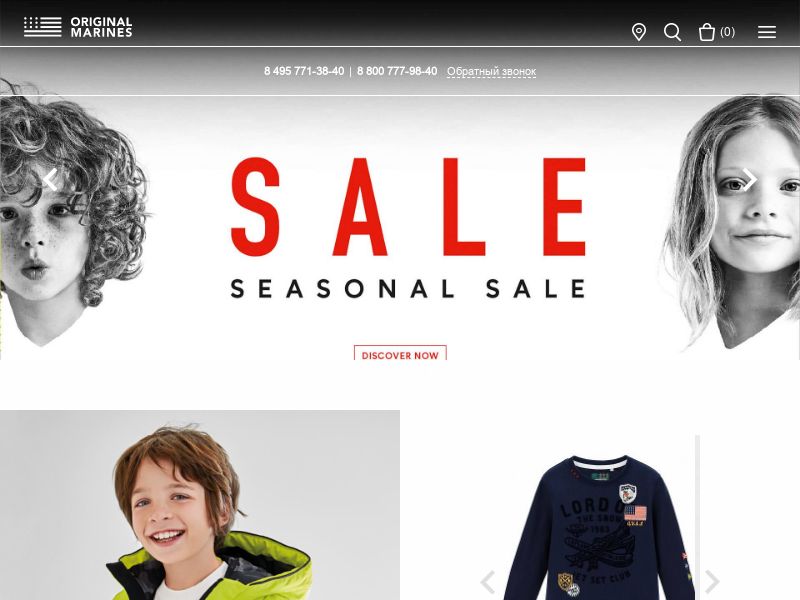 The Original Marines brand has startet its business activity in 1983. The clothing company's first product was a white T-shirt that, in less than a decade, sold in 25 million units. Three years after its founding, the company began its operations in the Middle East. By 1993, Original Marines had more than 400 franchise stores - in Italy and selected countries worldwide.

The breakthrough for the Original Marines brand came in 1998 when the company signed an agreement with Warner Bros. As part of this agreement, the brand was given the opportunity to produce T-shirts with graphics related to the film company's major animations. By 2007, the Italian company has become an extremely important manufacturer of children's clothing, holding as much as 9% of the market share.

Original Marines affiliate program works on the CPS model. The rate is 6,40%. The promotion is valid on Russian market.

Check out the best fitness affiliate programs we've chosen for you! You can find the best suggestions on our blog!