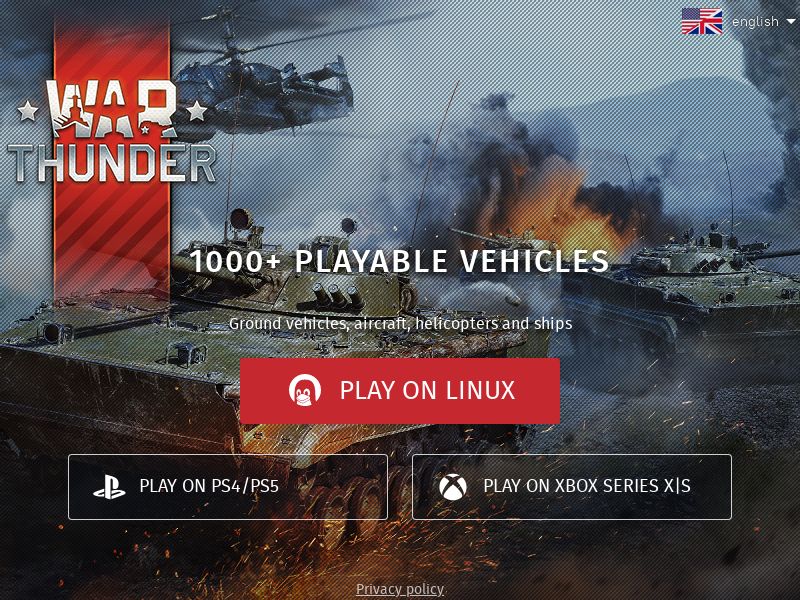 War Thunder is a cross-platform MMO combat game for PC, PS4, Mac and Linux, dedicated to World War II military aviation, armoured vehicles, and fleets. You will take part in many of the major combat battles fought during World War 2 and the Korean War, fighting with real players from all around the world.

✔✘ All YouTube related traffic has to be approved by the advertiser, prior to setting up the campaign

Not respecting these restrictions could result in all payments being withheld.

Our goals is simple, We are determine to increase your revenue by providing a wide range of top converting campaigns to media buyers, publishers, and performance networks. We dont consider you our Affiliate, we take you as partner in progress. Dont look further, We are your ideal partner for your traffic monetization.