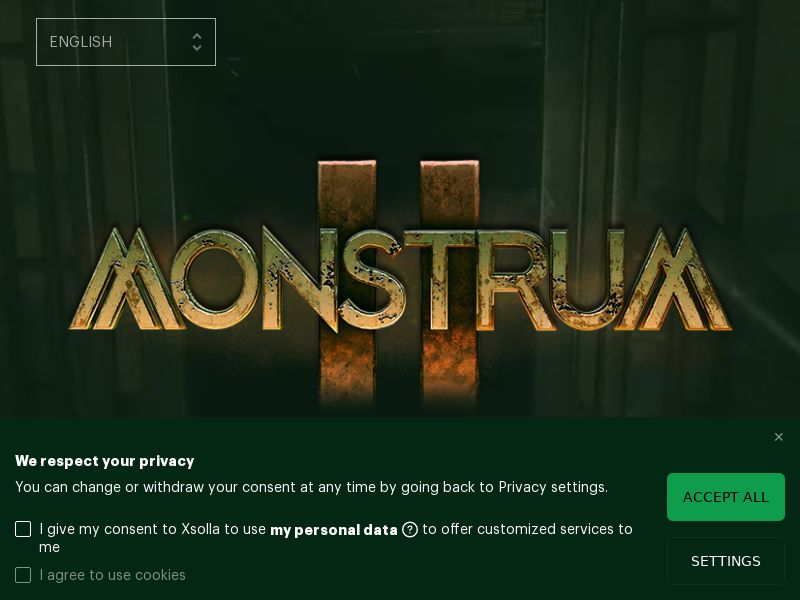 Monstrum 2 pits players against a terrifying monster that is controlled by another player in a procedurally generated horror labyrinth. The prisoners must escape the grotesque experiment taking place onboard the decaying 1970s era sea fortress, all the while evading the horrors within.​Players will have to think on their feet and adapt to a dynamic, open-ended horror playground. It’s down to you how you tactically exploit the different environmental and gameplay challenges generated with each playthrough, regardless of whether you’re playing as the prisoners, or as one of the deadly oceanic monstrosities hunting them down.​There are countless solutions to the ever-changing obstacles in Monstrum 2, whether you’re using scavenged items to access hidden routes; brutally smashing through destructible objects; climbing the environment to ambush your prey; working cooperatively with your fellow survivors to reach important equipment, or going solo and hiding to stealthily avoid detection.