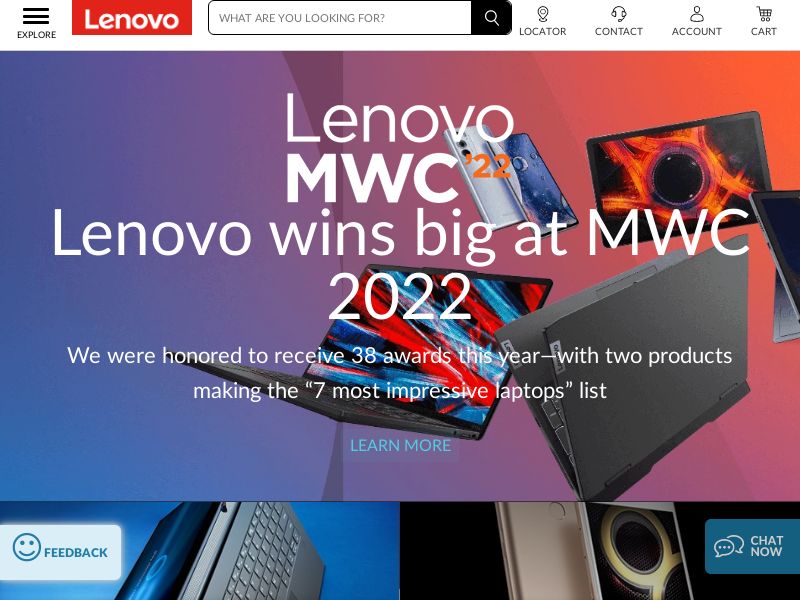 Lenovo markets the ThinkPad line of notebook computers, IdeaPad, Yoga and Legion lines of notebook laptops, and the IdeaCentre and ThinkCentre lines of desktops. It expanded significantly in 2005 through its acquisition of IBM's personal computer business, including its ThinkPad and ThinkCentre lines. As of January 2013, shipments of THINK-branded computers have doubled since Lenovo's takeover of the brand, with profit margins thought to be above 5%. Lenovo aggressively expanded the THINK brand away from traditional laptop computers in favour of tablets and hybrid devices.  Margin 149 999.00 ₹ - 4.80%
10000.00 ₹ - 4.00%
Other - 2.40% Original affiliate program offer here