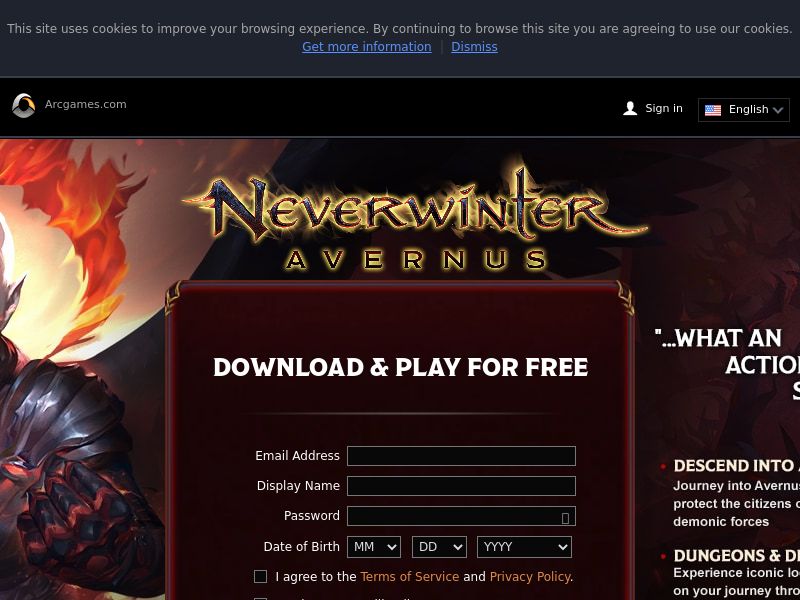 Neverwinter is a free, mulitiplayer online game designed by Cryptic Studios and Perfect World Entertainment. It debuted in 2013 as a paid game - first released on Microsoft Windows, then Xbox One and PlayStation4. Players can play the game as one of eight characters known from Dungeons&Dragons. Thanks to the system of rewards and points, players can earn money to develop their characters' skills. Currently it is available in free form.

According to data from 2018, Neverwinter is played by nearly 18 million people, the most dangerous flight is the Lostmouths Temple, and users killed over 63 million monsters and 6.5 million dragons during the game.