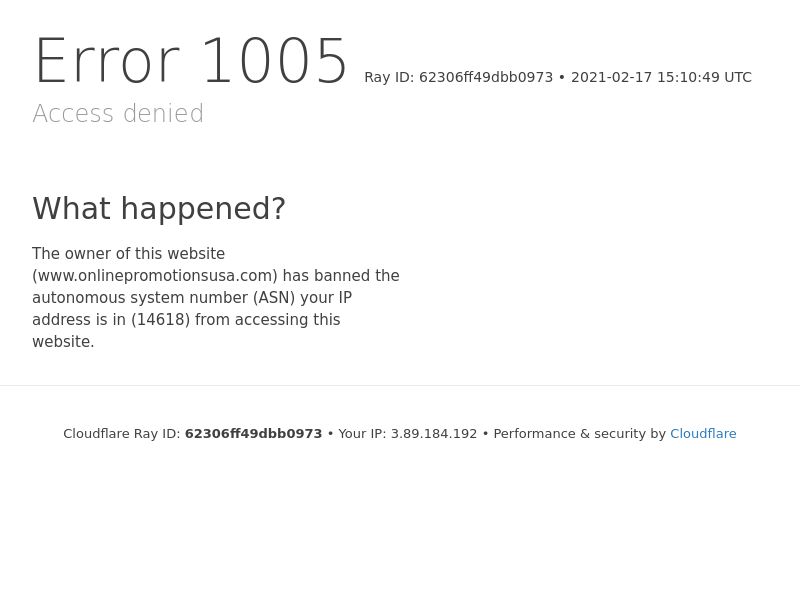 McDonald's is an American company and chain of fast food bars. Founded in 1940 in Chicago by brothers Richard and Maurice McDonald. It was patented in 1955 by Ray Kroc. Today, McDonald's operates in 119 countries around the world. The brand owns its original restaurants and allows drive-through shopping. It also has branded cafes operating under the McCafe branding. The company has a large network of franchisees around the world.

Despite McDonald's standards, it is extremely common for product offerings to vary, depending on the corner of the world in which the brand appears. Currently, McDonald's serves more than 69 million customers daily. It is the largest restaurant chain in the world; currently listed as the ninth largest company in the world.

As a part of the McDonald’s Gift Card affiliate program, you will start a contest promotion with a grand prize of a voucher to be used at one of the restaurants. The adopted affiliate model is CPL, and the rate is $2.39. The promotion is aimed at the American market. The payment is done after the correct completion of real data of the participant.

Learn more about food affiliate programs. We have collected the information on our blog!