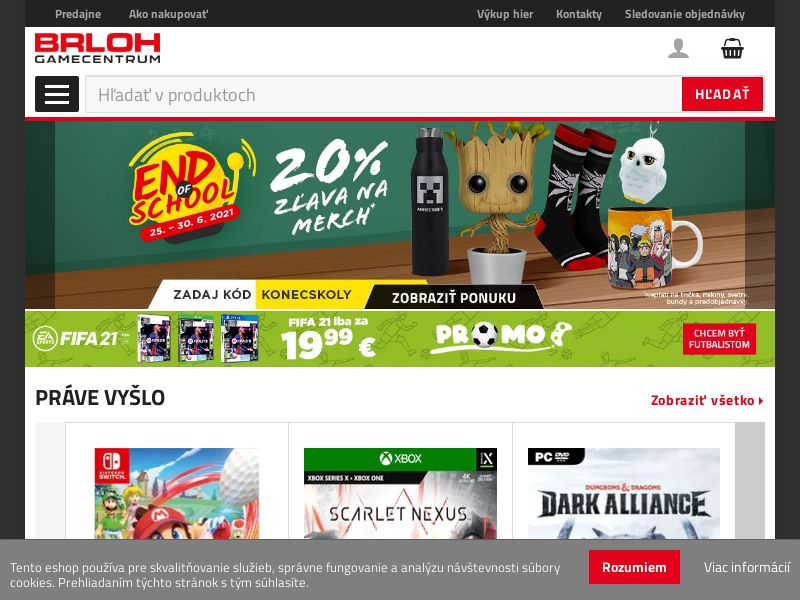 JRC is a popular store for all fans of computer games, super hours, comics and movies. We have 36 stone shops in the Czech Republic, in each of them you will find a wide range of game consoles PlayStation, Xbox One and Nintendo Switch, including games and accessories, there is also virtual reality. You can also purchase digital products such as online gaming subscriptions, Steam wallets, paysafecards, fut points, and other game currencies.
Rates:
0.40% - consoles
4.00% - gadgets

---- Pre-orders of games are approved only after the pre-ordered game is released, which can take several months. ---- Conversions are not credited for pre-orders to the store. Original affiliate program offer here