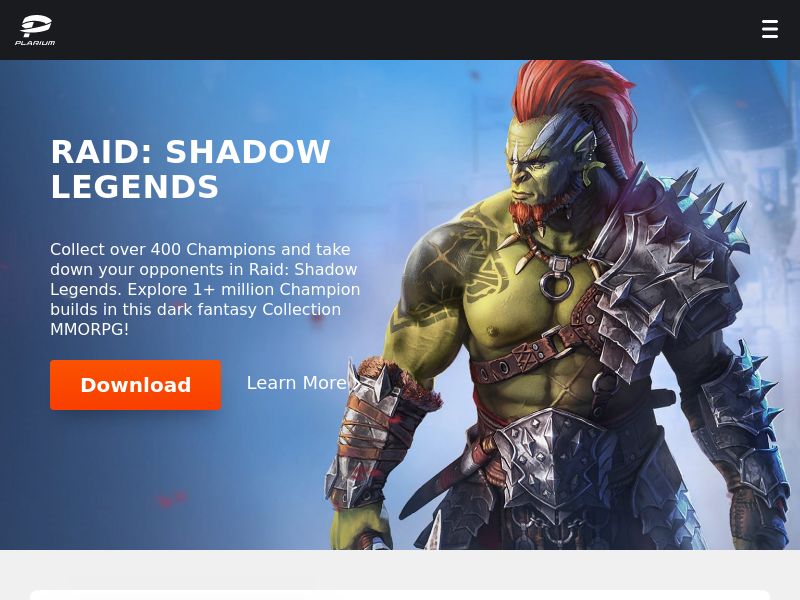 It is forbidden to use:

For violation of established conditions and rules of the program, the webmaster will be disabled without the possibility to continue working and without saving earnings.

The realm of Teleria is under a shadow cast by the Dark Lord Siroth in the east. Answer the call of its immortal guardian, the Arbiter, and venture forth to stop him. To save the world of Teleria, you will need to recruit legendary warriors from the forces of Light and Darkness. Battle your way through a visually-stunning fantasy RPG with hundreds of mighty Champions from 16 playable factions. Make tough decisions and equip your Champions with powerful artifacts to aid them in their quest. Master strategies to vanquish dozens of bosses, slay dragons, and crush opponents in the PvP Arena. Join forces with fellow players in cooperative clan challenges as you seek glory. With each victory, you will reveal the world’s history, explore its many regions, and learn more about the threat assailing Teleria. To become a legend, you must do more than simply become a hero – you must lead!