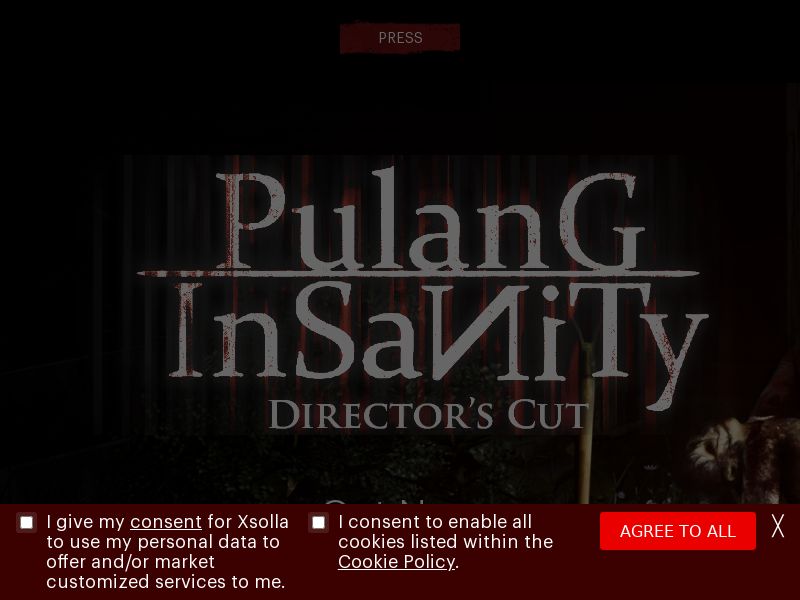 Inspired from True Event Story from Borneo Island, Indonesia. Pulang : Insanity is a psychological horror game set in a mythical culture of Indonesia. With Indonesia's story of dark culture and folklore references, We packed this title into a different style of interactive puzzle, rich of story of family where the players will experience a different horror atmosphere, not only whole dark scene as commonly horror game, but instead We put day scene, filled with less jump scares and We aim for a horror game with a hideous atmosphere, tension, to make a dreadful ambiance even when there is no enemy at the level. Story begin from a man called, Rudy, who once became poor and heavily indebted, He then passed his poverty and became prosperous via the “Pesugihan” ritual, yet the happiness didn’t last long…The “Pesugihan” is a ritual to earn wealth instantly without doing any work, yet it needs a fairly big amount of sacrifice in form of a human’s soul every 3 months on the day of 21st. Keep Following Us, The Devil Is Here, Inside You.